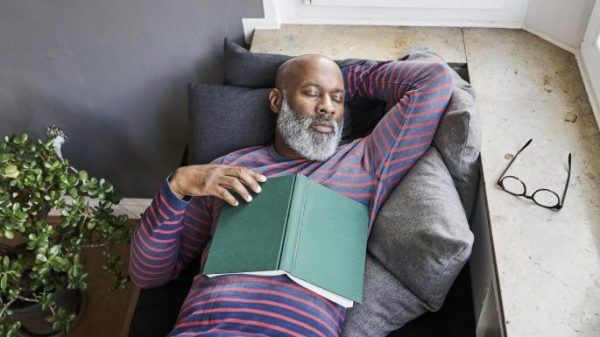 When a Downing Street insider told The Times last week that Boris Johnson was partial to 40 winks after lunch, officials were quick to insist that his jam-packed schedule leaves no time for shut-eye.

They need not be so embarrassed: his afternoon napping could be the secret to mental prowess. A study published in the online journal General Psychiatry found people who napped scored significantly better on tests of cognitive performance than those who did not.

Scientists from Shanghai Jiao Tong University in China found those who slept after lunch performed better on tests designed to assess their cognitive ability than non-nappers.

They compared 1,534 over-sixties who regularly slept for between 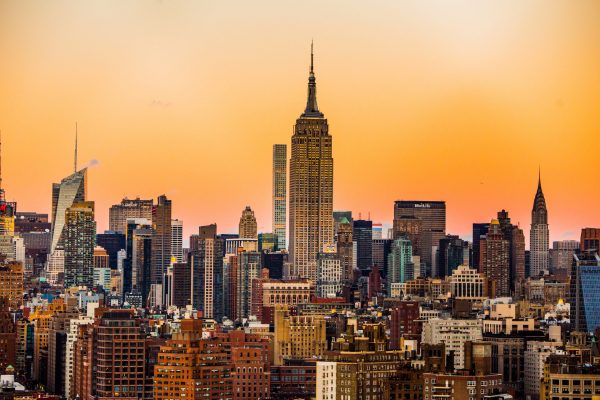 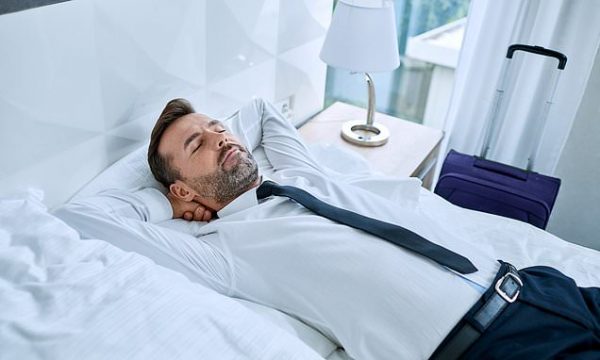 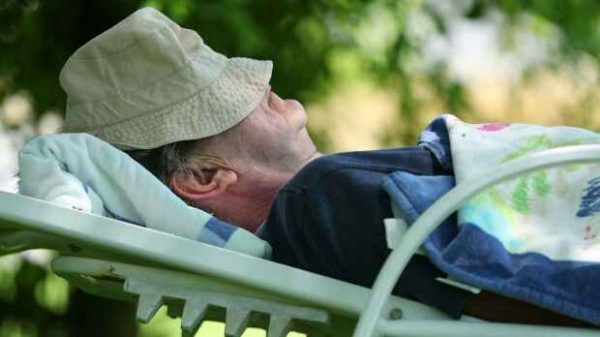 Who would of thought, by simply taking naps during the day you can keep your brain sharp and improve cognitive…