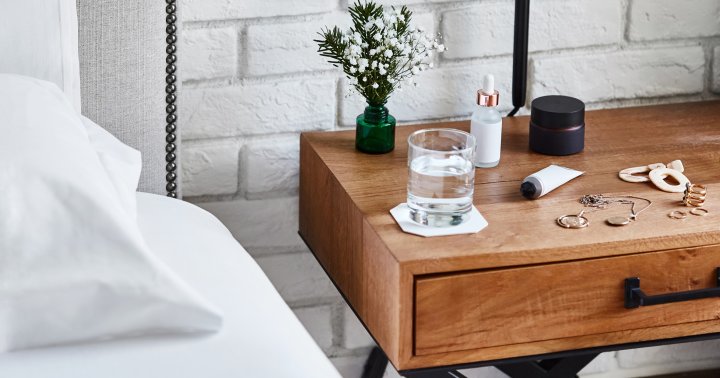 Depending on a person’s age, health status, and physical or sexual activities, the best time to stop drinking water will vary. In general, though, urologist Vannita Simma-Chiang, M.D., recommends taking your last sip of the day three to four hours before bed. (At least, that’s what she does as part of her own pee health routine).

Of course, “anytime you feel thirsty or your throat is dry, it’s a good idea to drink water,” Simma-Chiang adds. Just try to go to the bathroom right after to avoid waking again later.

Another thing to keep in mind: going to the bathroom more than the average person, especially at night (aka nocturia), may be associated with high blood pressure, diabetes, or cardiovascular medicines, like diuretics. If you’ve capped your water intake well before bed and are still waking up frequently to go, reach out to a primary care doctor or urologist to rule out serious health conditions.

As for that cup of water on your nightstand? Save it for the morning. Jess Cording, M.S., R.D., CND, recommends drinking a glass of water first thing in the a.m. to promote positive hydration all day long, for optimal gut and overall health. 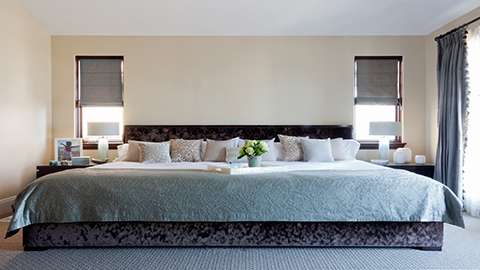 This family-size mattress from Ace Collection is 12 feet wide

email King-size mattresses are the ultimate sleeping luxury — or so we thought. Now, there's a new mattress in town… 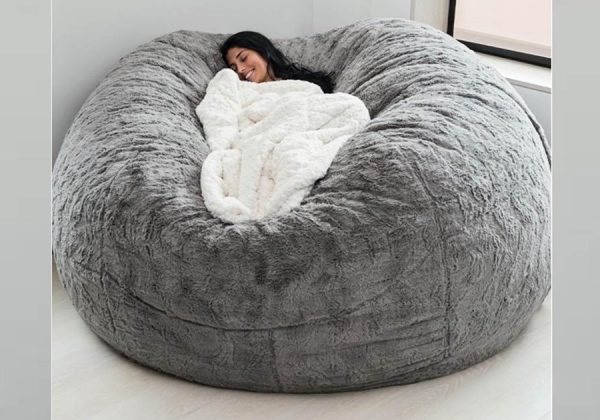 The LoveSac pillow and other comfy chairs to try this winter 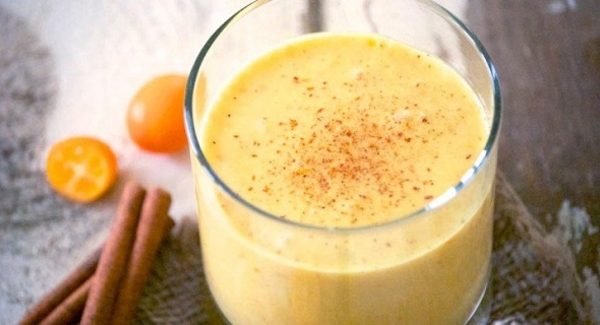 Mix Turmeric, Ginger And Coconut Oil And Drink It One Hour Before Bed. The Results In The Morning are Amazing!

Very often, we go to bed feeling full or with an upset stomach. This is often a result of stress or eating a heavy…