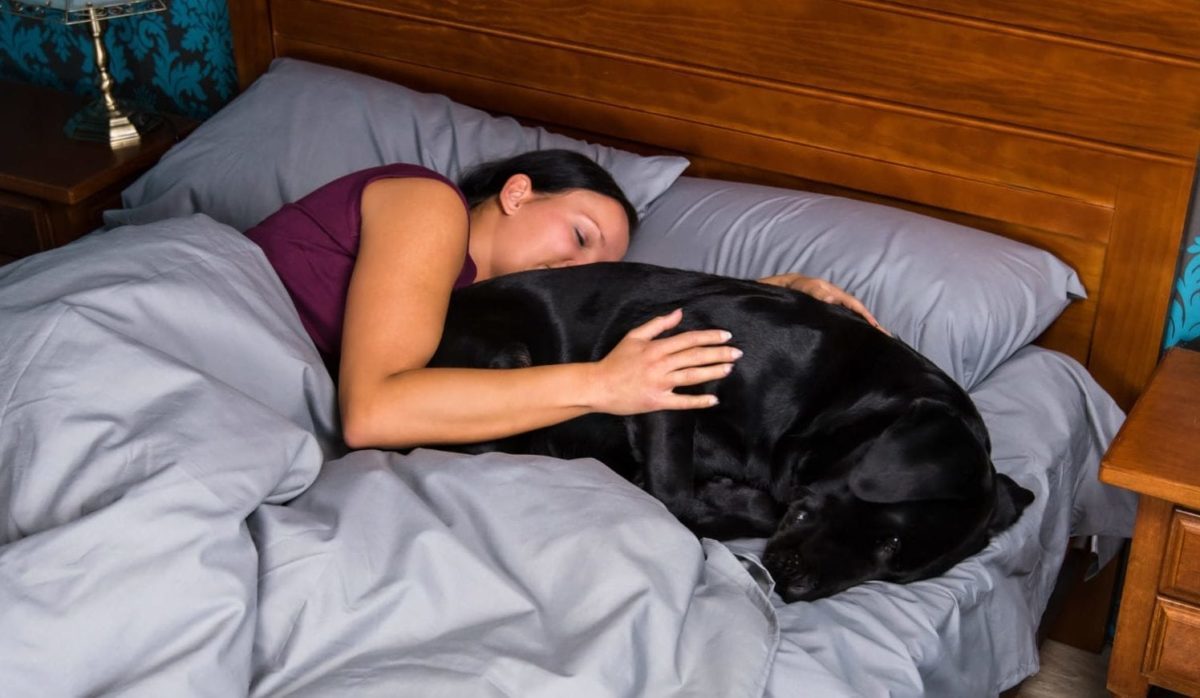 Who Makes a Better Sleep Partner for Women, Cats, or Dogs?

A study conducted in Buffalo, New York has some fascinating results involving women and their pet dogs. Cats…not so much.

Read on to learn more about the findings of this study and what they discovered.

Women, if you want to catch better z’s, you should trade in your partner for your dog.

That may sound extreme, but consider this: A new study published in the journal Anthrozoös found that a woman’s quality of shut-eye improves when they sleep in bed next to their canines — rather than their human partners.

Researchers from Canisius College in Buffalo, New York, surveyed more than 960 women and discovered that women are less likely to have their sleep disrupted by dogs than humans. Of the participants, 55 percent shared a bed with canines while 57 percent cuddled up next to a human partner.

The same can’t be said for cats. The survey discovered that people who slept with at least one cat — representing 31 percent of participants — felt less relaxed and secure, and experienced more sleep disruption. That’s on par with comfort levels associated with human sleep partners, the researchers discovered.

It should be noted, though, that the study culls self-reported data, which means the results are based on self-perception, lead researcher Dr. Christy L. Hoffman, an anthrozoologist and professor at Canisius College, told Broadly. More research into pets’ effects on a human’s sleep is needed, Hoffman suggested.

This isn’t the first time research has documented the soothing effects of sleeping with dogs. A 2017 study published in Mayo Clinic Proceedings found that some people slept better when their canines were also in the bedroom.

Unlike the Anthrozoös study, however, Krahn’s finding did come with one caveat: Don’t let your furry one snuggle under the covers. According to researchers, there are benefits to having dogs sleep in the room with their humans, but people who cuddle with dogs in bed may sacrifice quality shut-eye. 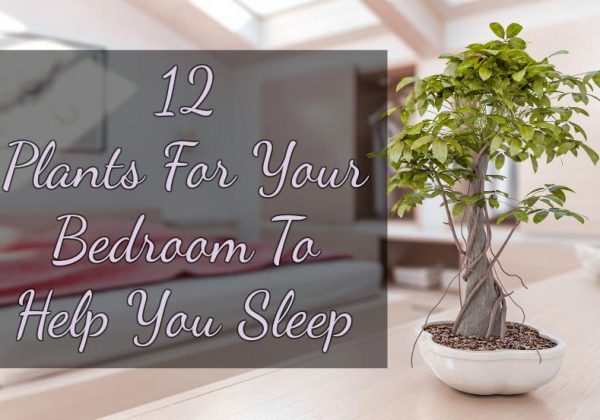 12 Plants For Your Bedroom to Help You Sleep

There’s nothing worse than tossing and turning all night, before being awoken by the sound of your alarm clock just… 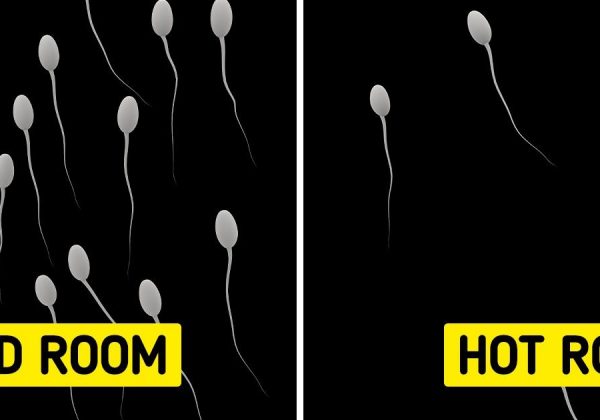 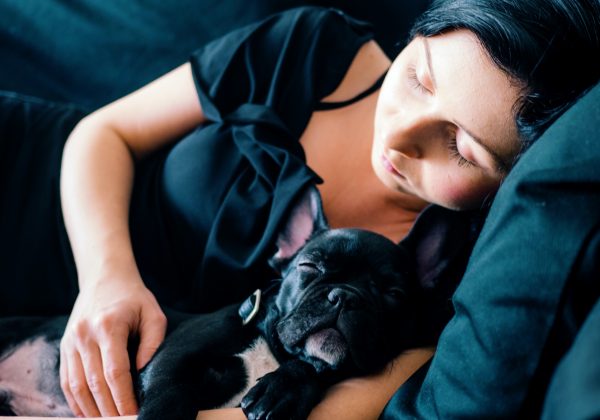