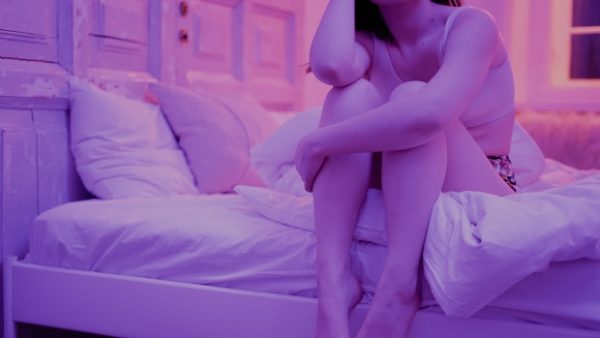 In a study published in the Journal of Clinical Sleep Medicine, it was determined that those who suffered from anxiety and depression and who sleep with a weighted blanket were able to get a better night’s sleep than those who didn’t use one.

This study followed the participants for four months and then did a 12-month follow-up to see how their experience in the study affected their blanket habits months later.

Read on to learn more about this study and it’s findings.

According to a new study from Sweden, for those battling insomnia spurred on by mental illness, a weighted chain blanket might be the key to finally getting a good night’s sleep.

At the beginning of the study, half of the participants were given eight-kg weighted blankets with metal chains inside. They were allowed to swap to a six-kg weighted blanket if they found the original too heavy, which researchers referred to as “a flexible dose.”

Participants also had their sleep and daytime activity levels evaluated by wearing a device called an actigraph unit on their wrist to measure motor activity.

Researchers also did a 12-month follow-up period, where participants could choose to continue using the weighted blankets, and those with the light blankets could switch to the heavier ones.

The study results indicate that the positive effect of a weighted blanket is not merely placebo, and that the weight itself does actually have an impact. 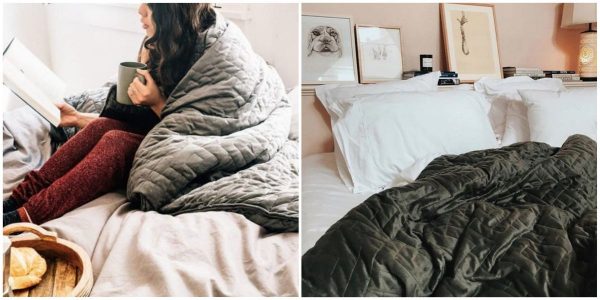 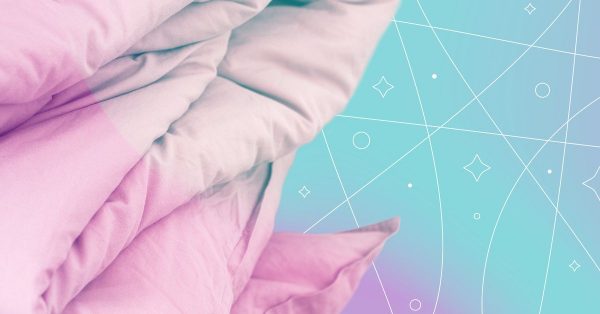 The Science Behind Weighted Blankets

Weighted blankets continue to trend upwards and make their way in more and more bedrooms. A simple search on Amazon… 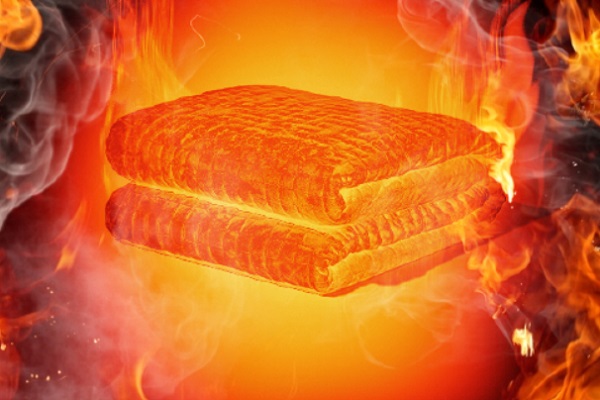 The Real Truth Behind Weighted Blankets

In the market for a weighted blanket? As you are probably aware, here at Napping.com we have this topic covered (no pun…