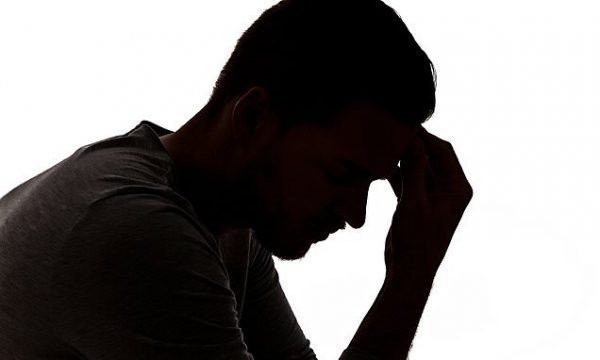 Warning Over That Daytime Nap: Excessive Napping Could Be a Warning Sign of Alzheimer’s

Catnapping could be an early warning sign of Alzheimer’s disease, according to new research.

Brain cells that help keep us awake are the first to go in those affected by the devastating neurological disease, often making sufferers overwhelmingly sleepy during the day.

The cells are destroyed by the spread of toxic clumps of a protein called tau – rather than another known as beta-amyloid.

The discovery could lead to earlier diagnosis when drugs and lifestyle changes are more likely to work. It may also lead to better treatments.

Senior author Dr. Lea Grinberg, a neurologist at the University of California, San Francisco (UCSF), said: ‘Our work shows definitive evidence the brain areas promoting wakefulness degenerate due to accumulation of tau – not amyloid protein – from the very earliest stages of the disease.’

Alzheimer’s damage can take root up to 20 years before clinical symptoms appear. It may be why medications have failed so far because they are given to trial participants too late.

Scientists may also have been aiming at the wrong target – amyloid instead of tau.

Regular dozing in patients has been reported by both researchers and carers long before their memory problems began to unfold.

But it was unclear if disturbed sleep put people at risk of Alzheimer’s – or if disease-related brain changes lead to it.

Now the US team has strong evidence to suggest it is the latter by analyzing the brains of deceased patients.

Three areas that boost wakefulness – the locus coeruleus (LC), lateral hypothalamic area (LHA), and tuberomammillary nucleus (TMN) – had lost as many as 75 percent of their neurons. They also had a significant build-up of tau.

Lead author Dr. Jun Oh, also based at the Memory and Ageing Center at UCSF, said: ‘It is remarkable because it is not just a single brain nucleus that is degenerating, but the whole wakefulness-promoting network.

‘Crucially this means the brain has no way to compensate because all of these functionally related cell types are being destroyed at the same time.’

The study published in the journal Alzheimer’s and Dementia, demonstrates these regions, including the part affected by chronic sleepiness or narcolepsy, are among the first casualties of neuro-degeneration in sufferers.

So excessive napping – particularly when it occurs in the absence of significant nighttime sleep problems – may serve as an early warning sign of the disease.

And the link to tau adds to evidence it contributes more directly to the symptoms than the more extensively investigated amyloid.

The researchers precisely compared the pathology, tau levels, and neuron numbers in 13 people with Alzheimer’s when they died with seven healthy controls.

The tissue was obtained from the UCSF Neurodegenerative Disease Brain Bank.

In contrast to the Alzheimer’s brains, the wakefulness neurons appeared to be spared despite comparable levels of tau.

Dr. Oh said: ‘It seems the wakefulness-promoting network is particularly vulnerable in Alzheimer’s disease. Understanding why this is the case is something we need to follow up in future research.’

A previous study by the same team showed people who died with elevated levels of tau in their brain stem – corresponding to the earliest stages of Alzheimer’s – had already begun to experience changes in mood.

These included anxiety and depression, as well as increased sleep disturbances.

Dr. Grinberg said: ‘Our new evidence for tau-linked degeneration of the brain’s wakefulness centers provides a compelling neurobiological explanation for those findings.

‘It suggests we need to be much more focused on understanding the early stages of tau accumulation in these brain areas in our ongoing search for Alzheimer’s treatments.’

Evidence is growing tau is more closely linked to the actual symptoms of Alzheimer’s than amyloid which, although the main target of drug development, has so far failed to yield effective therapies.

Another recent study by the Grinberg lab measured tau buildup in the brains of patients who died with different clinical manifestations of Alzheimer’s, including variants that involved language impairment or visual problems instead of more typical memory loss.

They found differences in local tau burden in these patients’ brains closely matched their symptoms.

Patients with language impairments had more tau accumulation in language-related brain areas than in memory regions, while patients with visual problems had higher tau levels in visual brain areas.

Dr. Grinberg said: ‘This research adds to a growing body of work showing that tau burden is likely a direct driver of cognitive decline.’

Increased focus on the role of tau in Alzheimer’s suggests treatments currently in development at Dr. Grinberg’s lab and elsewhere that directly tackle tau have the potential to improve sleep and other early symptoms.

This would be in addition to holding a key to slowing the progress of the disease overall, added the researchers. 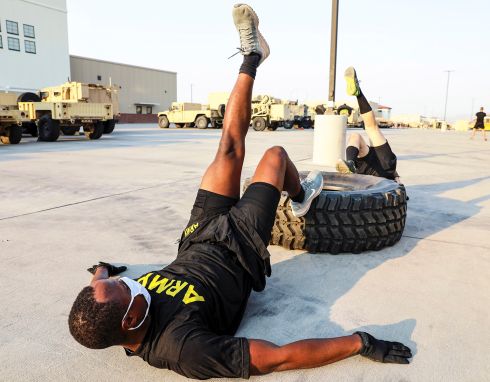 If You’re Tired Take a Nap, According to Bew Army Field Manual Focused on Holistic Health

The Army on Thursday released its new field manual, and has officially embraced an afternoon snooze for tired soldiers… 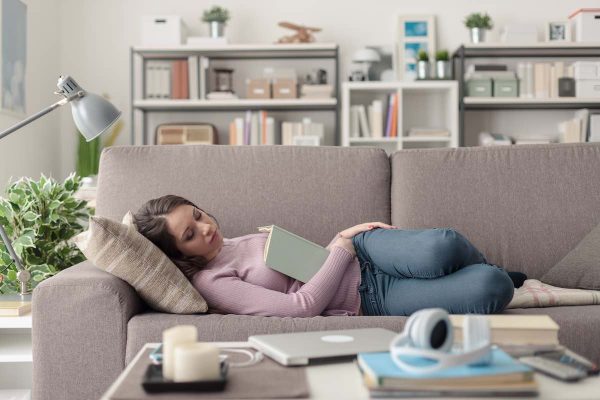 Napping a Lot Lately? This May Be What’s Causing Your Exhaustion

There aren’t many things as satisfying as restful, quality sleep. After a good night’s sleep, you should feel… 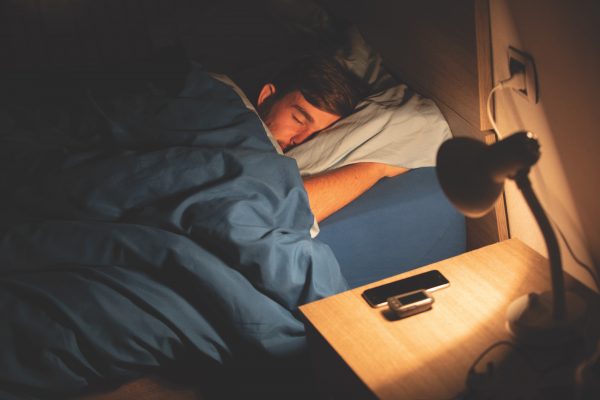 It’s not the workout that makes you stronger, it’s the recovery afterwards. Specifically, it’s the subsequent…