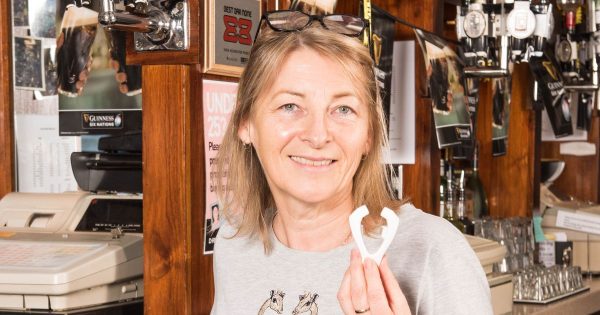 Getting a good nights sleep can be a challenge if there’s a snorer in the house or bedroom.

But at what lengths would the snorer or partner’s snorer go to stop this annoying condition.

Well apparently for those who are at their wits end and will try nearly anything, there’s a new gadget that claims to stop snoring by zapping your tongue.

And yes, that’s with electricity!

Read more about it at the article below which was originally published on Mirror.co.uk:

What’s the best way to silence a snorer?

An NHS surgeon believes he’s come up with the answer.

Sleep disorders expert Professor Anshul Sama has invented a device that does the trick by zapping the culprit’s tongue with a tiny electric current.

The Snoozeal has worked in an impressive 70 percent of cases in trials conducted in Britain and Germany.

And one of the first success stories was London pub landlady Louise Fitzpatrick, who runs the Tollington Arms near Arsenal’s Emirates stadium.

Her loud snoring began 10 years ago and got so bad she was relegated to the spare bedroom by her partner Martin Whelan.

Louise, 50, who had tried mouthguards and other over-the-counter anti-snoring remedies to no avail, said: “It really became a problem.

“Not only was it disturbing Martin, but the snoring was waking me up and leaving me tired.”

She was referred to an ear, nose, and throat consultant and lined up for treatment to take away excess tissue at the back of her throat.

But while waiting for her op her surgeon offered her a place on the Snoozeal trial at University College London Hospital.

The flexible oral device – which fits into the base of the mouth – has to be worn for 20 minutes at any time of day for six weeks, not while you’re asleep.

It contains two electrodes that rest against the tongue on either side.

A tiny current is transmitted to the device by an app on your smartphone and passes into the tongue.

Read the entire article in full at the original source, Mirror.co.uk here 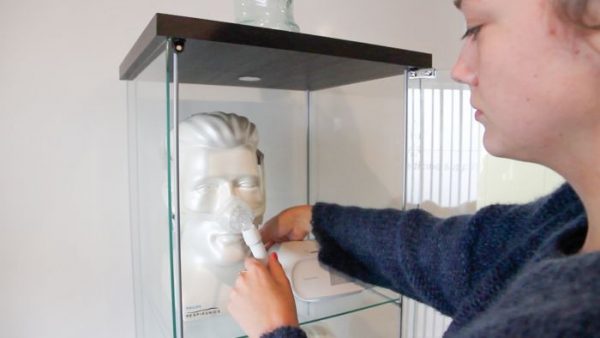 Loud Snoring Caused by Obstructive Sleep Apnoea, According to Doctor

If you or anyone in your household snore, then you know the negative consequences it can lead to. And not just… 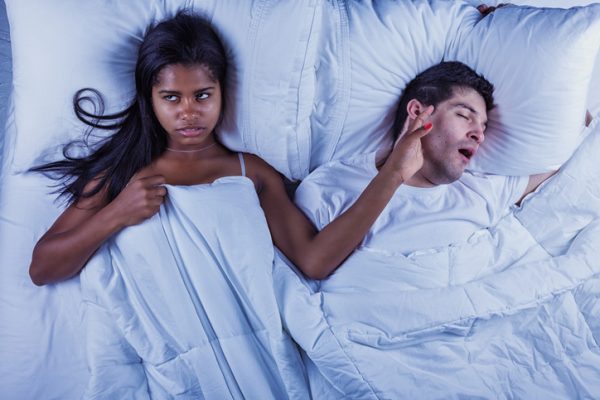 We sometimes take snoring as a joke when talking about it or giving our partners a hard time when they do snore loud.… 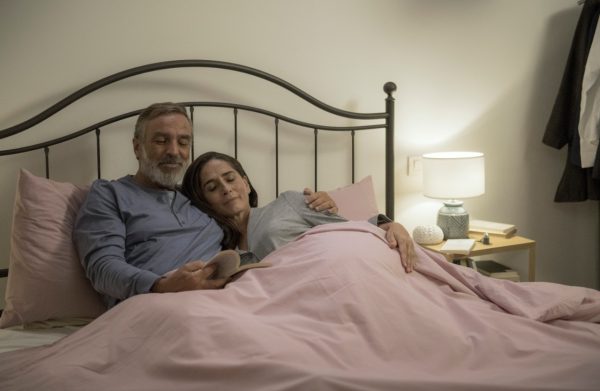 Breathing difficulties at night are obviously not a recipe for restful sleep or alertness the next day. But it turns…