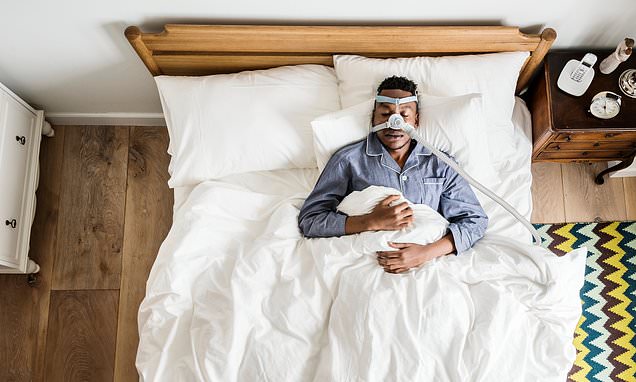 A new tablet containing two drugs shows promise to help address the underlying causes of sleep apnea research shows. They work at addressing the way the brain functions during sleep that helps control the tongue muscles throughout the night.

The pill is under clinical trials and presents some side effects but can be a God-send for those suffering from snoring or sleep apnea.

A Pill taken at bedtime could stop snoring for good.  The new tablet eases the symptoms of obstructive sleep apnoea (OSA) — which affects up to two million people in Britain, causing heavy snoring and, sometimes, interrupted breathing.

Initial results from clinical trials suggest the night-time pill may ease these problems by up to 74 per cent.

Both men and women can get OSA, but it is most common in men over the age of 40; obesity is one of the main risk factors. It occurs when the muscles in the airway, which naturally relax as we fall asleep, completely collapse.

The snoring sound is caused by air being forced through a smaller gap in the throat and, when the muscles collapse completely, this can shut off breathing for ten seconds or more.

The new tablet eases the symptoms of obstructive sleep apnoea (OSA) — which affects up to two million people in Britain.

When the brain realises breathing has stopped, it sends out a signal to contract the airway muscles, which normally makes the person wake with a jolt.

In severe cases, sleep can be disturbed every couple of minutes.

Treatments usually include lifestyle changes such as losing weight, cutting down on alcohol, sleeping on your side, and using a continuous positive airway pressure (CPAP) device, a mask worn over the face during sleep that gently forces air into the lungs to stop the airway from collapsing.

Read full article at the DailyMail. 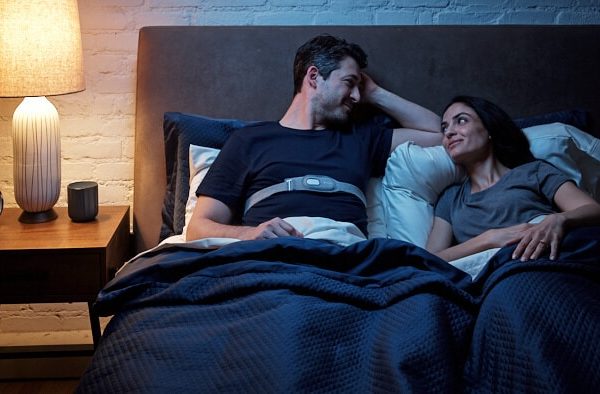 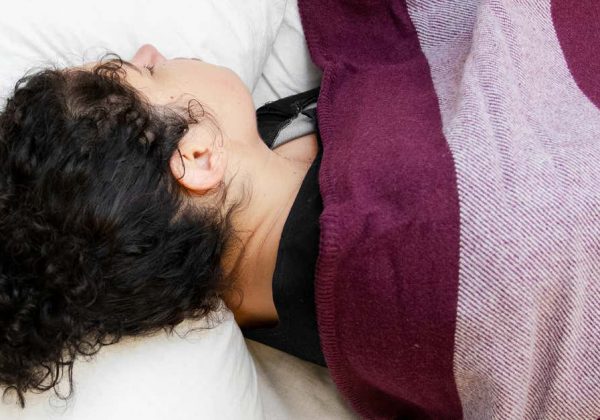 A few years ago, I was diagnosed with nasal polyps, and I regularly snored like a wild boar. I’ve had the polyps… 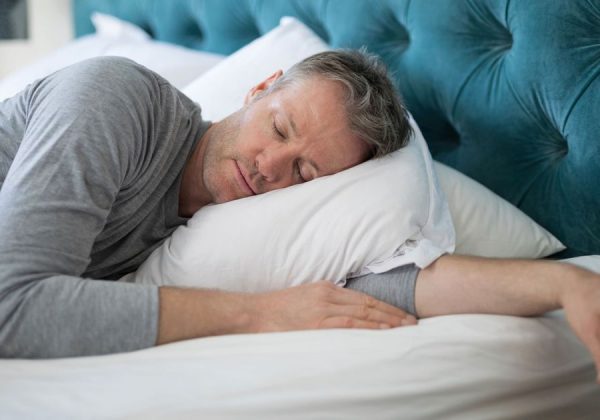