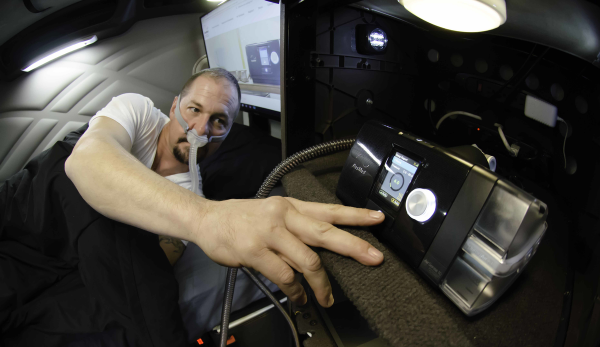 Researchers analyzed data collected from a previous study of just over 20,000 truck drivers, along with medical data from these drivers’ medical exams. In the initial study, only 6.4% of the drivers were marked as potentially having OSA, while 86% were marked as having “No OSA.” The remaining drivers had already been diagnosed with OSA.

Applying the STOP-Bang assessment identified 8,503 drivers from that pool as “OSA Potential” who were formerly “No OSA” or identified as not having enough data to make an OSA determination. These drivers, combined with the 879 drivers already included in the “OSA Potential” group, totaled 9,382 drivers potentially having obstructive sleep apnea, or 46.9% of the total driver pool in the study. These drivers would then require a sleep study to determine an OSA diagnosis.

According to the study, 48.19% of surveyed drivers had no sleep apnea after applying the STOP-Bang assessment, while 3.6% had diagnosed and treated OSA.

VTTI researchers say the efficacy of the STOP-Bang assessment in screening truck drivers for OSA should be further evaluated.

“Screening CMV drivers with the [STOP-Bang] and then conducting a polysomnography test for an OSA diagnosis would determine how well the SB is able to screen CMV drivers for OSA,” the study concludes. “However, it is clear that the SB provides a better screening evaluation for CMV drivers undergoing a [medical exam] than the current guidance given to medical examiners (i.e., no guidance on how to screen for OSA other than one question) in referring drivers for a polysomnography test.”

Under current regulations, there are no requirements for truck drivers to be tested for obstructive sleep apnea, apart from one question on medical exams as to whether a driver has any “sleep disorders, pauses in breathing while asleep, daytime sleepiness or loud snoring.” Researchers say, however, that this relies on drivers being open and honest when answering the question.

Overdrive research conducted in previous years estimated that between 25% and 38% of drivers would be screened to potentially have sleep apnea had a proposed screening method by the Federal Motor Carrier Safety Administration’s Medical Review Board gone into effect. That rulemaking, which was proposed in 2016 under the Obama administration, was withdrawn in 2017 under the Trump administration. Reporting from 2020 revealed some Medical Examiners having adopted screening measures nearly identical to those proposed in 2016, however, after a draft of potential changes to the official examiner handbook circulated online.

FMCSA proposes new vision standard for truck drivers
The Federal Motor Carrier Safety Administration is proposing to amend its regulations to allow drivers who cannot meet either the current distant visual acuity or field of vision standard, or both, in one eye to be physically qualified to operate a commercial vehicle.

Currently, these drivers are prohibited from operating in interstate commerce without an exemption from FMCSA.

Under FMCSA’s proposal, drivers who qualify under the proposed alternative vision standard would be required to complete a carrier-administered road test before driving in interstate commerce. The agency says the proposal “would eliminate the need for the current federal vision exemption program, as well as the grandfather provision in 49 CFR 391.64 for drivers operating under the previously administered vision waiver study program.

1.    Have in the better eye distant visual acuity of at least 20/40, with or without corrective lenses, and field of vision of at least 70 degrees in the horizontal meridian

2.     Be able to recognize the colors of traffic signals and devices showing standard red, green and amber

3.     Have a stable vision deficiency

4.     Have had sufficient time to adapt to and compensate for the change in vision

FMCSA says there are currently 2,566 vision exemption holders who would no longer require an exemption if the proposed rule is made final.

“Accordingly, these drivers would be relieved of the time and paperwork burden associated with applying for or renewing an exemption,” FMCSA says.

The agency is requesting public feedback on the proposal, which can be made here through March 15.

The virtual fitness competition is driven by the Rolling Strong platform’s gamification capabilities. Participants will accumulate points by logging nutrition, fitness, hydration, sleep and coaching sessions in the Rolling Strong mobile app, and they will compete against others for a chance to win cash and prizes. Participants can manually log their information or have smart devices automatically feed the information into the app.

“Taking part in the Highway to Health competition is a great way for drivers to improve their wellness,” said Stephen Kane, president of Rolling Strong. “We are pleased that Trucker Path opened this event to its million users so together we can help truck drivers lead healthier lifestyles.”

TA opens new truck stop in Oregon
TravelCenters of America announced the opening of a new travel center in Huntington, Oregon, along I-84 at Exit 353.

TA Huntington is the company’s sixth location in Oregon and expands the total nationwide network of TA travel centers to 272. 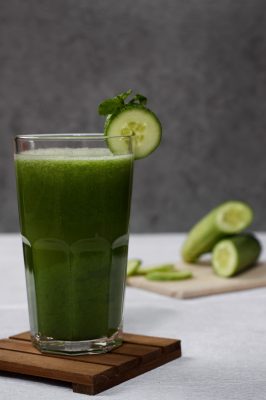 Snoring is a common problem for so many people. But the problem with snoring is not only that it affect sleep quality… 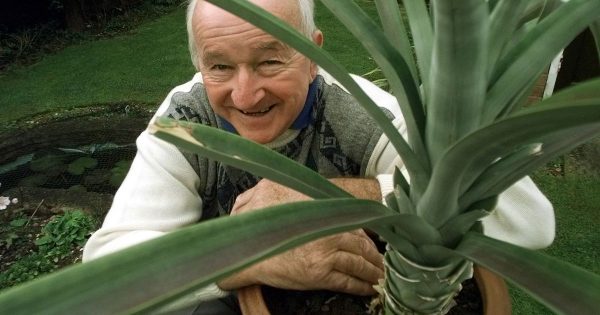 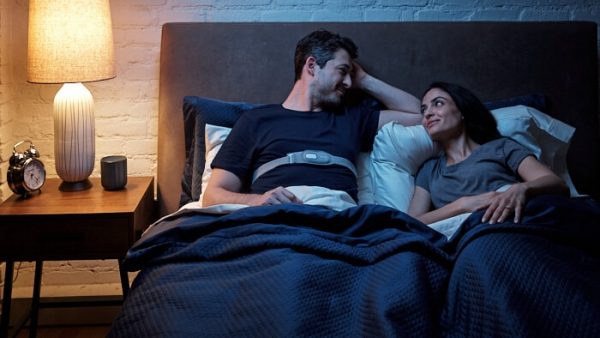