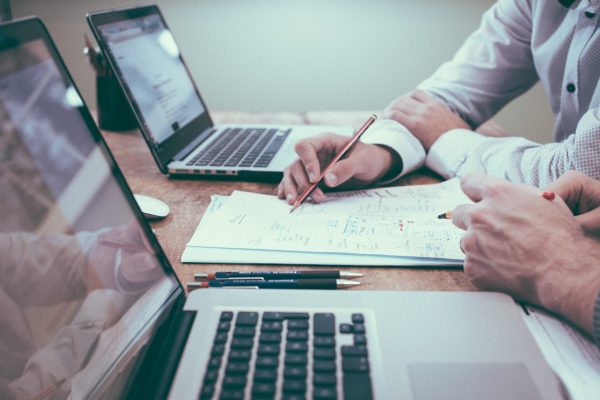 New Partnership Explores the Impact of Sleep Technology on Parkinson’s

Dr Chris Dickson, Executive Chairman of Cambridge Sleep Sciences said:“People living with Parkinson’s commonly experience disrupted sleep, and when Parkinson’s Concierge advised us of anecdotal reports that SleepHub® had improved sleep in some of their members, we wanted to explore this further. Parkinson’s Concierge, with their global community of members, made the natural partnership with which to investigate the potential benefits.” SleepHub® is the result of more than a decade of research and development. Users are helped to achieve quality sleep through scientifically formulated sounds, delivered using a pair of premium speakers, that use specific beats and pulses to modulate sleep patterns. Parkinson’s Concierge provide support to people affected by Parkinson’s, who live with the condition 365 days a year. There are 147,000 people in the UK with Parkinson’s and 10 million worldwide.

Charlotte Allen and Russ Bradford, Co-Founders of Parkinson’s Concierge, said:“We are very excited by our partnership with Cambridge Sleep Sciences and have high hopes for SleepHub® improving the lives of many people living with Parkinson’s. At Parkinson’s Concierge we always seek out and promote products and services, gadgets, tech and AI solutions which benefit others living with this condition. We are extremely optimistic, having tested SleepHub® for about a month now, that this could in turn have an effect on improving the other symptoms people live with as well for our Global Parkinson’s Community.” 1 Michael J. Fox Foundation: Fatigue & sleep

About Cambridge Sleep Sciences Ltd Cambridge Sleep Sciences Ltd, part of the Life Sciences division of The Barkby Group Plc, develop technology which improves natural sleep. Using the principles of neuroscience and cutting-edge technology to enhance brain activity during sleep, they develop innovative products that improve quality of life and re-energise lives.  The company prides itself on delivering the first neuroscience-based sleep product, SleepHub®, to help improve and facilitate natural sleep.  Find out more at: www.cambridgesleepsciences.com

Quell, the Device You Wear During Sleep 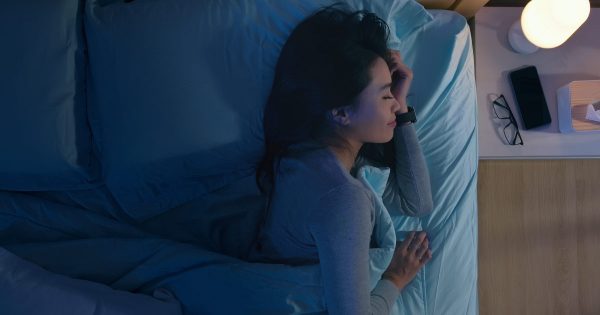 5 Innovations in Sleep Technology to Help You Sleep | Vodafone Australia

@aroma Sleep Sheep Essential oils used in aromatherapy can have positive effects on your body, including your ability… 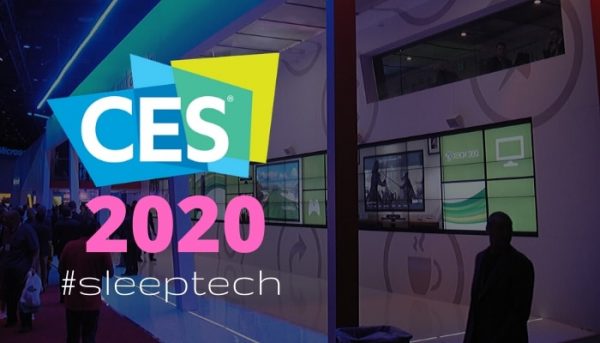 The year 2020 rolled by so quickly, it may have felt you were in hibernation in the year that was defined by…