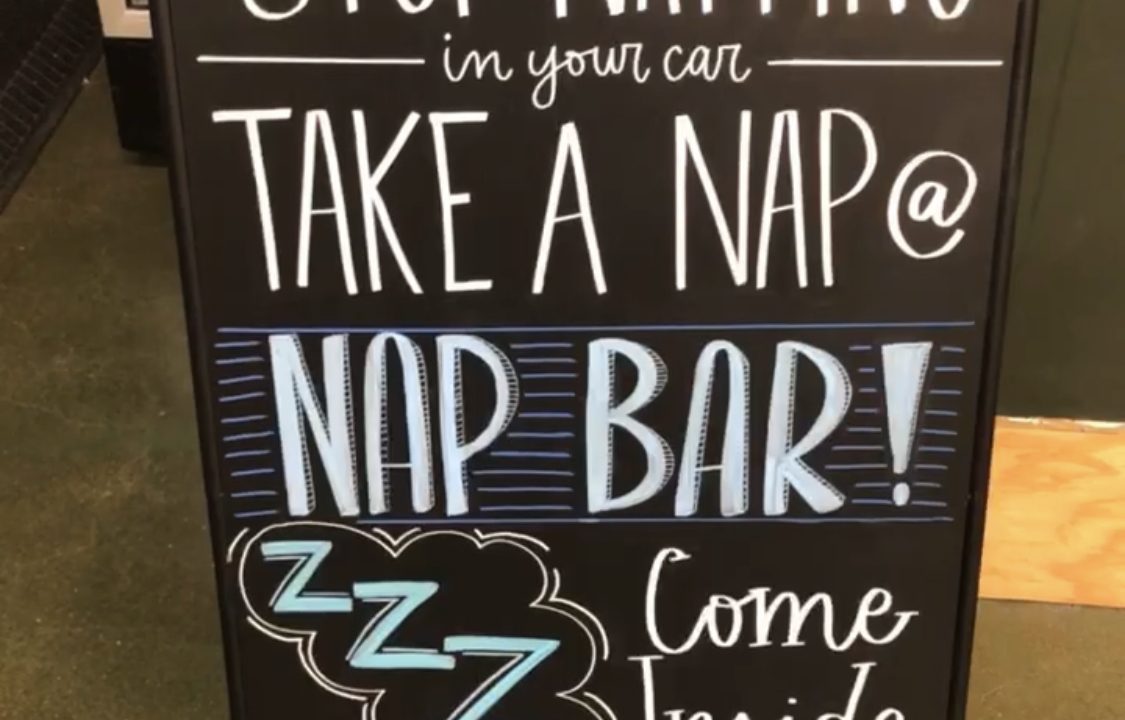 Nap Bar Houston was slated to innovate when it first opened in 2019. However, nine months later, CEO and owner, Khaliah Guillory had to innovate in order to keep the business running. She has pivoted to a create a Better Sleep Boxes as the 2020 pandemic impacted the local community. BizJournals reports what new with Nap Bar, located at 6111 Kirby, located inside New Living Mattress store.

The original article below was from 2019. It highlights Nap Bar’s health benefits to Houstonians – to rest up and live well.

The forthcoming Nap Bar is hitting the snooze button on your hectic schedule.

The aptly named spot in Rice Village encourages weary Houstonians to drop in and relax, refresh, and get some shut-eye, according to a March press release.

Nap Bar founder and president, Khaliah Guillory has teamed up with New Living natural and organic mattresses to launch the local concept.

Despite its location on bustling Kirby Drive, guests will find tranquility via a power nap in custom-patented pods that are designed with sound-proof materials. You can also expect organic and non-toxic mattresses and bedding, changed after every nap.

While the business model is already a hit in New York, Europe and Japan, Nap Bar marks the first napping facility in Houston, according to the release. 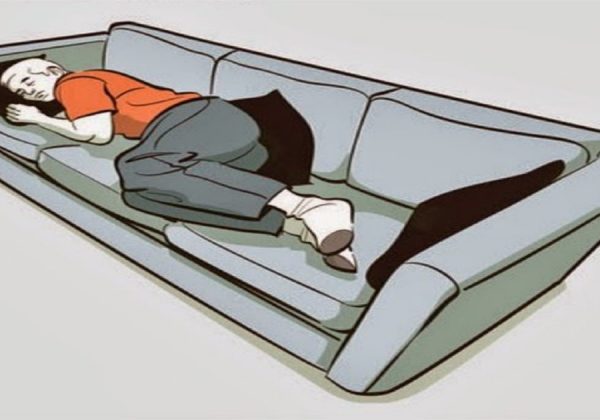 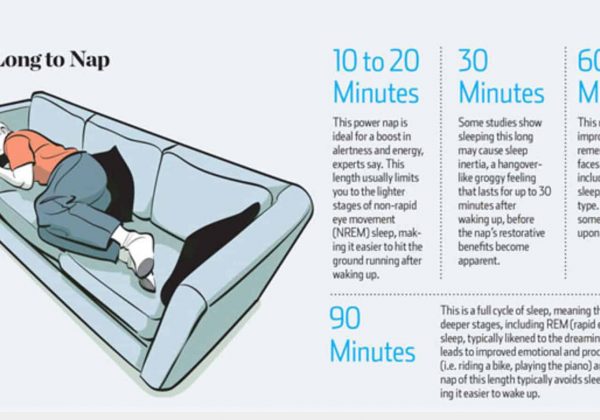 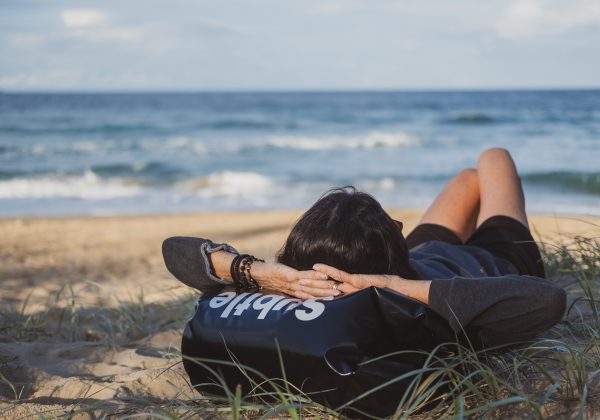 Need a reason to take a nap in the afternoon? Well read on! Naps are a part of many culture around the world and… 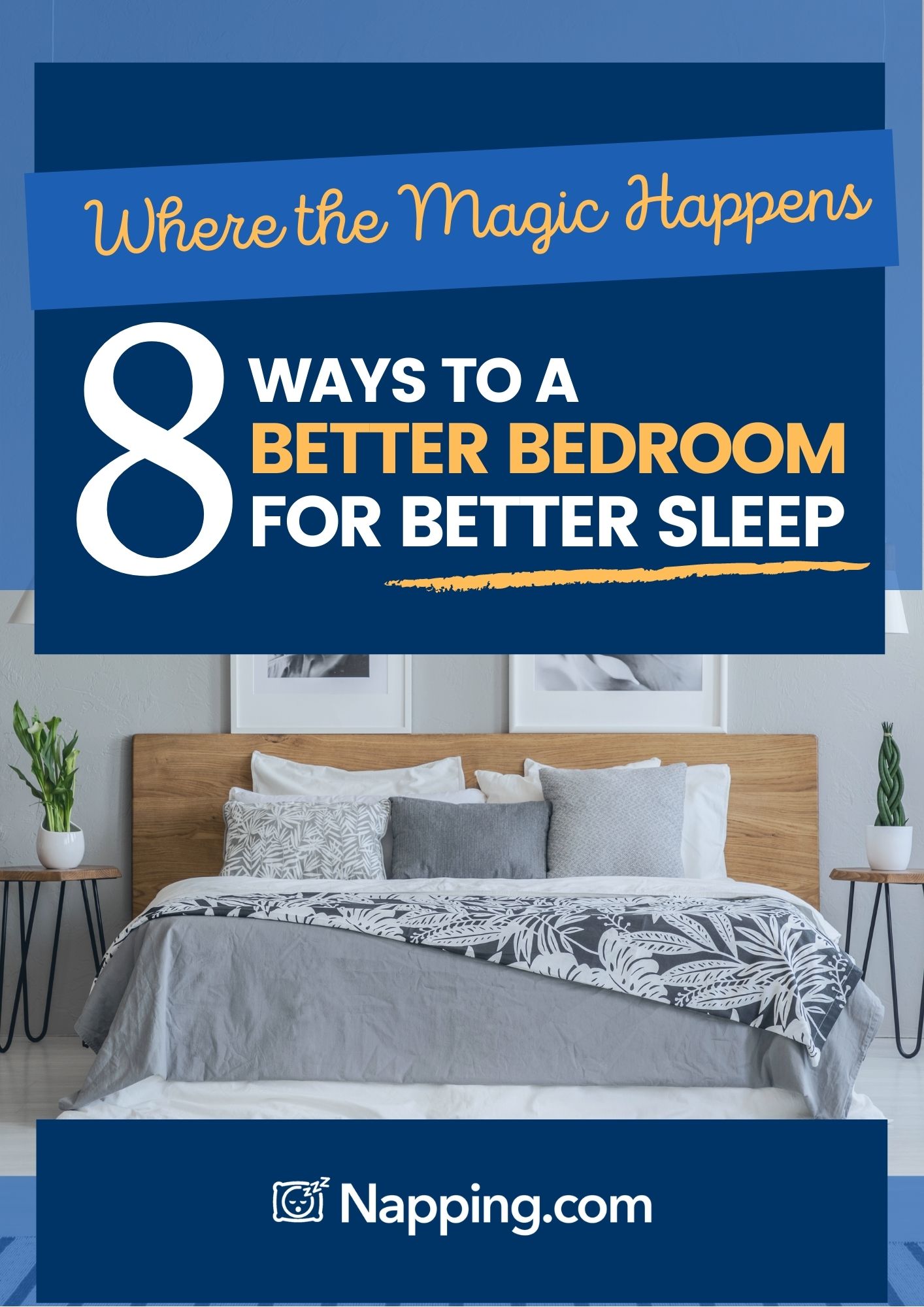