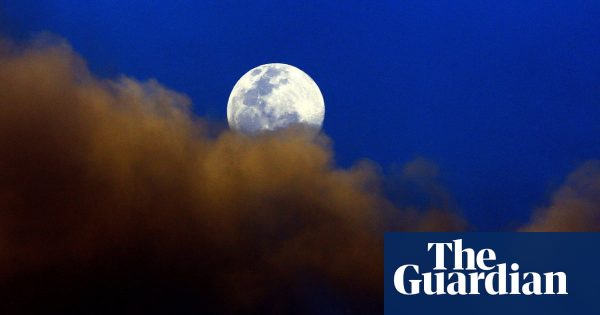 Folklore has saddled the moon with major responsibilities: moods, spikes in crime and even psychosis are blamed on the Earth’s only constant natural satellite. But could the “lunar effect” interfere with sleep?

Scientists have long understood that human activity is facilitated by light, be it sunlight, moonlight or artificial light. But a study suggests our ability to sleep is distinctly affected by the lunar cycle, even when taking into account artificial sources of light.

Participants in all three communities showed the same pattern of sleep oscillations as the moon progressed through its 29.5-day cycle, with sleep duration changing by between 20 and more than 90 minutes, and bedtimes varying by 30 to 80 minutes.

In each community, the peak of participants sleeping less and staying up later occurred in the three-to-five-day period leading up to full moon nights, and the opposite occurred on the nights that preceded the new moon, the authors found.

The data was somewhat surprising, because the initial expectation was of less sleep and more activity on the full moon nights, said the study’s author Horacio de la Iglesia, a professor of biology at the University of Washington. “But it turns out that the nights before the full moon are the ones that have most of the moonlight during the first half of the night.”

Unsurprisingly, data showed the “lunar phase effect” on sleep appeared to be stronger the more limited access to electricity was.

In an attempt to corroborate their findings, the researchers compared their results to similarly collected data from 464 Seattle-based students studying at the University of Washington. They found the same oscillations in sleep patterns.

“Together, these results strongly suggest that human sleep is synchronised with lunar phases regardless of ethnic and socio-cultural background and of the level of urbanisation,” the researchers wrote in the journal Science Advances.

De la Iglesia added: “We humans tend to believe that that we managed to somehow control nature, and the use of artificial light is a great example of that. But it turns out that there are some forces of nature that we cannot get away from.”

Derk-Jan Dijk, a professor of sleep and physiology and the director of a sleep research centre at the University of Surrey, noted that the researchers had not addressed internal influences such as circadian clocks that could affect sleep patterns.

Previous research on the effects of the moon on sleep have been inconsistent: studies have reviewed sleep in the laboratory (where external light is shielded) and most have not been designed to specifically look at the impact of the moon, said Dr Ciro della Monica, a research fellow at the Surrey sleep research centre.

“The study is very interesting but, as the authors state themselves, they cannot establish causality,” Della Monica said. “However, the data are strong and novel.” 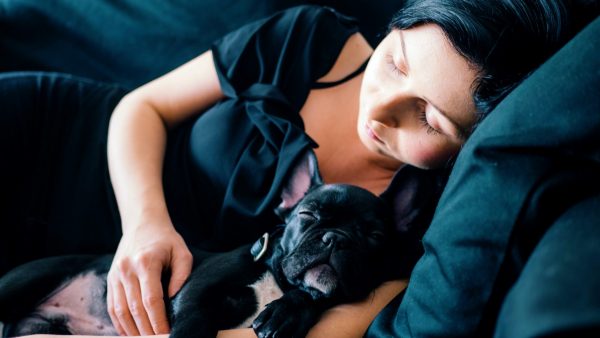 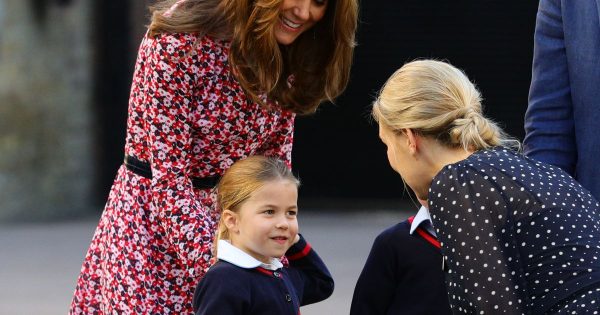 Every parent is different in the way they chose to parent their child - and there is no right or wrong way in doing so.… 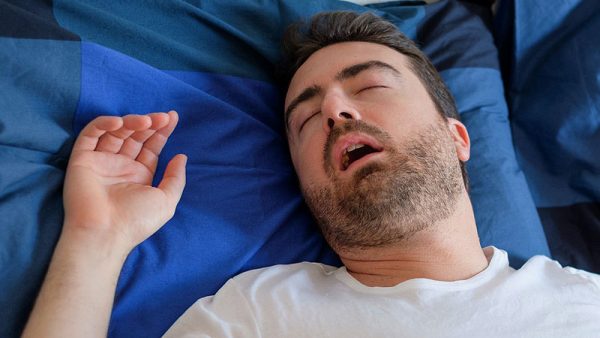 Sleep specialists might want to take a closer look at the connections between obstructive sleep apnea, chronic pain,…