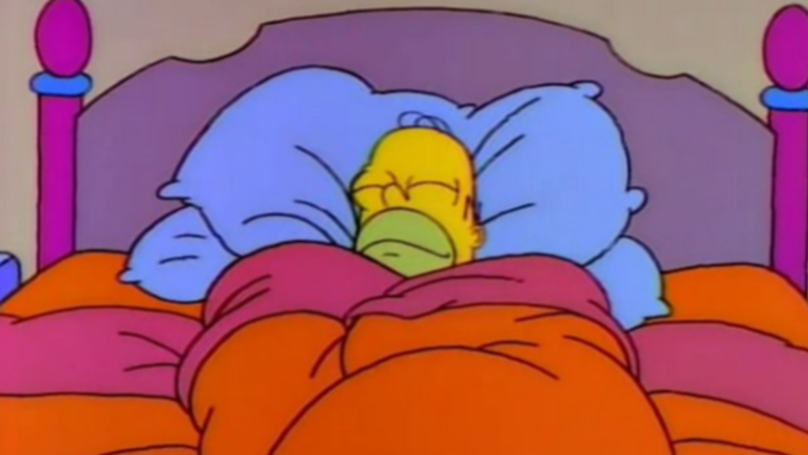 If you really struggled to get out of bed this morning, you’ve probably just put it down to being a lazy bastard and/or that late night Making A Murderer binge, but there’s a slim chance you could actually have a condition called dysania.

Dysaniais a term to use to describe a chronic inability to get up and out of bed in the morning and can also leave those who have it ‘craving’ their bed and wanting to get back to it.

The condition, also called clinomania, isn’t ‘officially recognised‘ at the moment, but those who say they suffer with it say it is very real.

According to Psych2go, to Psych2go, it can be related to mental health issues and those who report having it, often have depression and anxiety disorders. It can also be present in people who live with chronic fatigue syndrome.

But how can you tell if you’re living with this or if you’re just not a morning person? Well, according to Rise and Shine, one quick test would be to think about words you associate with getting up in the morning – if words like ‘tiresome’ or ‘frustrating’ come to mind, you’re probably just like the rest of us lazy folk.

However, if you instantly think ‘anxiety’, ‘stress’ or ‘overwhelming’ then it might be worth going to see your GP and investigate it further.

If you find yourself struggling to get out of bed in the morning, for any reason, there are a couple of things you can do. Firstly, as simple as it sounds, ensure you’re getting enough sleep, if you know you need to be up early, get your head down at a reasonable hour. And invest in a decent alarm while you’re at it.

If you find nodding off difficult,the NHS offers a bunch of advice, such as keeping regular sleeping/waking hours, cutting down on caffeine and taking regular exercise.

A genuine inability to get yourself out of bed in the morning – or if it’s causing you a lot of undue stress and anxiety – should always be checked out by a doctor, so if any of this is ringing true for you, don’t suffer in silence. 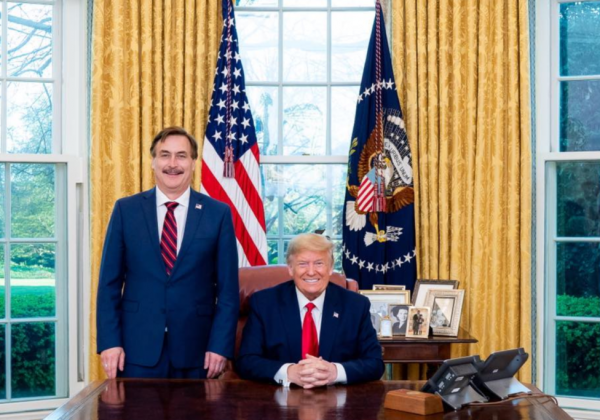 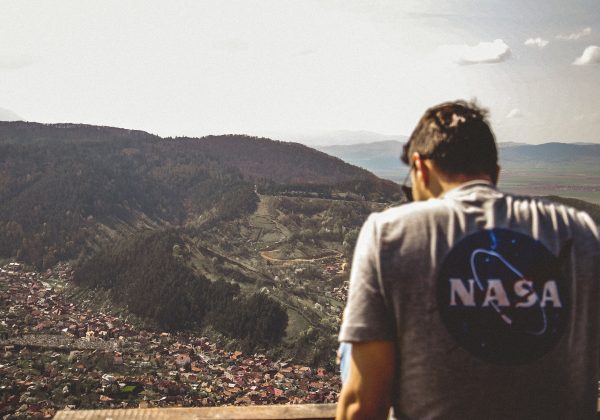 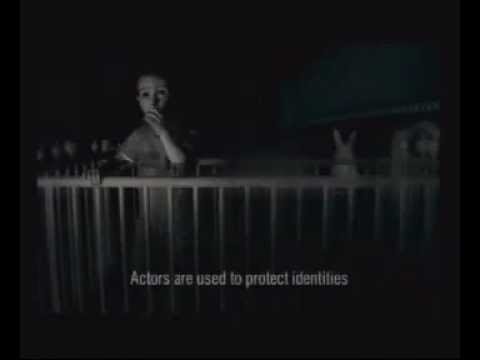 So many, parents and experts alike, advocate the idea of “teaching a baby to self settle” or “self soothe”.…