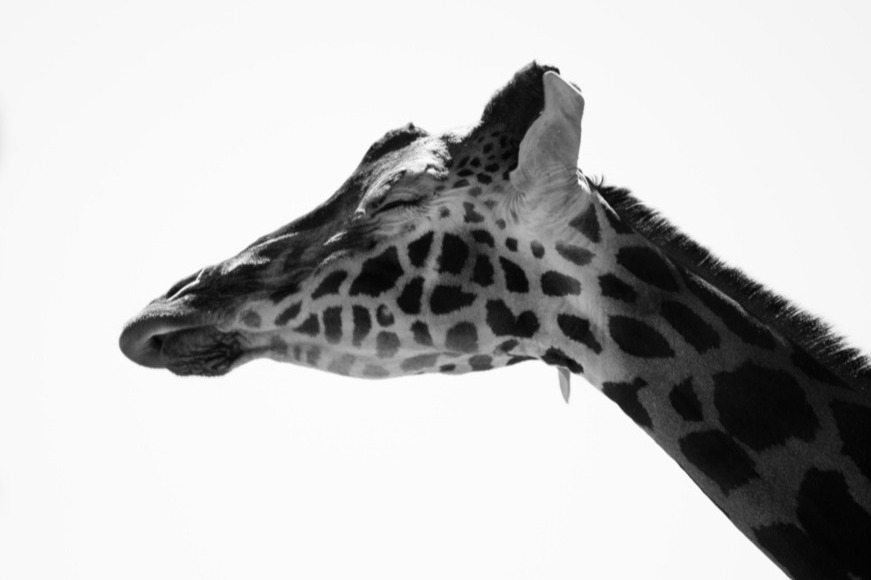 Animals That Sleep the Least and the Most

Strange as it may sound, we still haven’t pinpointed why exactly humans and other animals sleep. Ongoing research poses many theories, often related to memory generation or learning. Maybe it helps restore DNA damage in neurons, as suggested by a Nature study last year. But back in 2017, scientists had learned that the upside-down jellyfish also appears to sleep, despite the lack of a brain or central nervous system. So, the jury is still out on the why behind sleep.

What we do know is that essentially all animals rest — though detailed studies have mostly taken place in mammals and birds. Style of sleep varies greatly across the animal kingdom. Whether you examine life in the African savanna, across the oceans or high in the trees of Australia, you’ll find major variations in sleep postures as well as the amount of daily rest needed in each species.

To Sleep or Not to Sleep

The tallest animal on earth, giraffes, have often been touted as the mammal that sleeps least of all, despite weighing up to 3,000 pounds. One commonly cited statistic estimates they sleep only 30 minutes per day. But, that’s likely only referring to deep sleep, considering a major study in 1996 that pegged their total shut-eye closer to 4.5 hours per 24-hour period.

Part of the difficulty monitoring giraffe sleep stems from their exceptionally strange sleeping pattern. They take a series of short power naps, just several minutes at a time, throughout the day. This often happens while standing — likely an adaptation to protect themselves from predators, since the long-legged giraffe is slow to transition from laying down to standing.

The elephant is another contender for the least sleep in a mammal. Researchers who monitored two free-roaming African elephants found they slept only 2 hours per day, according to a study published in 2017. They, too, often sleep standing up. “Sometimes you’ll see them lean up against a tree or something to take some weight off their body,” Stalf says.

Sleep patterns in captivity, such as in zoos where many studies are conducted, typically vary from actual behavior in the wild. This can skew the numbers reported for how much sleep each species needs each day.

In contrast to the giraffe and elephant, male lions can snooze nearly 20 hours a day, with females clocking at least 15 hours. Tigers sleep a similar amount of time. One trend throughout the animal world is carnivorous animals, such as big cats, resting many more hours than herbivores like giraffes and elephants that spend most of their waking hours grazing for food. But there are plenty of exceptions to this trend.

Koala bears, which are native to Australia and exclusively eat leaves from the eucalyptus tree, sleep between 18 and 22 hours per day, according to the Australian Koala Foundation. Then there’s the omnivorous brown and black bears in North America, famous for resting up to eight months straight while hibernating. “Some of these animals are inactive for an entire season,” Stalf says. “It’s amazing.”

And if you take a peek underwater, you’ll find that fish sleep without closing their eyes, since they don’t have eyelids. Some even exhibit what researchers call “sleep swimming.” Creatures like dolphins, on the other hand, are known for their unihemispheric sleep patterns. This means half of the brain shifts into slow-wave processing mode, while the other half remains active. Some researchers suggest this behavior does not actually meet the definition of sleep because dolphins move continuously. So, a case could be made that the dolphin does not sleep.

Similarly, you may have also heard that bullfrogs never sleep at all. In 2008, researchers in PLOS Biology point out that notion is mostly based on a 1967 study that used a specific definition for sleep. Their real takeaway, and broadly in the current field of animal sleep, is that the resting life of animals and humans still holds plenty of mystery. We need more observation and studies to probe its depth. 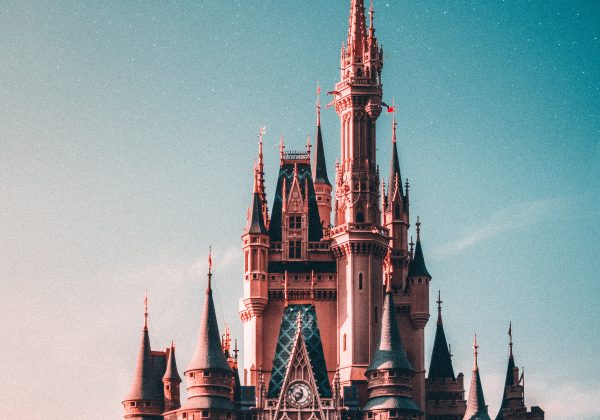 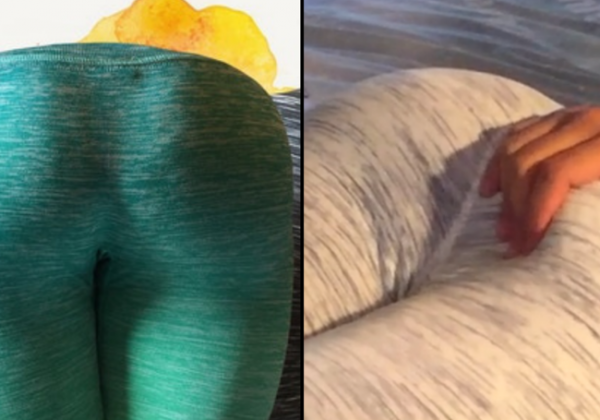 Have you ever found yourself lying in bed, unable to sleep thinking, the problem with this pillow is that it just… 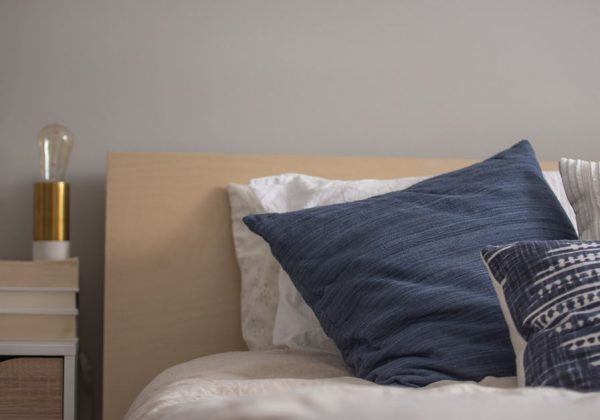 The best pillow: Sleep better in any position

Many products featured on this site were editorially chosen. Popular Science may receive financial compensation for…